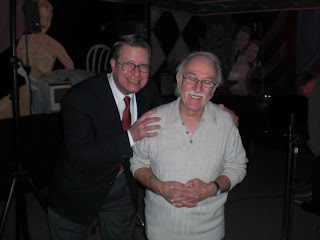 
Sir Walter - one of our singular talents: any tune, in any key, and then some... He plays piano. He sings. He plays vibes. He even writes. And the music he chooses, while emotional and infectious, will be of a unique and seldom heard variety. The other bonus is that when we invite some of our talented guests to sit-in, we've got a pianist that can handle any call. Please join us for some home grown talent that is uniquely Buffalo. The New Bobby McGee's in the Maple-Ridge Plaza at Maple & Sweet Home Roads. 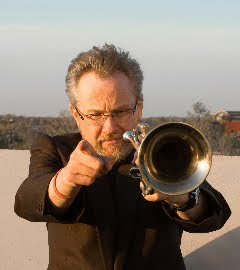 Trumpet is a difficult instrument. It's mostly about air and stamina. And it makes for a bigger challenge when your trumpet player is called upon to play softly. When it comes to that perfect combination of passion and sensitivity, Mike Kaupa is the guy. Jazz Wednesdays at Salvatore's is ongoing. Stop in for your after-shopping beverage...

We've invited Wendell to host his CD release party at the New Bobby McGee's this Thursday. Here's his press release as it relates to this happy occasion: 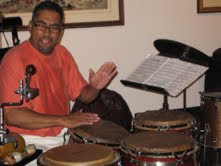 The CD features classics from Mongo Santamaria, Michael Mossman, George Gershwin, as well as originals from Wendell Rivera and Pat Georger. All selections were brilliantly arranged for the Albright-Knox Jazz Festival.

I don't know whether the music policy is newly instituted at the Niagara Falls Blvd Wegman's store, of simply whether this is Dave's first booking there. In either case, it's a welcome opportunity to play. Stop in for your Friday night fish fry.

Beginning in January at Bobby McGee's 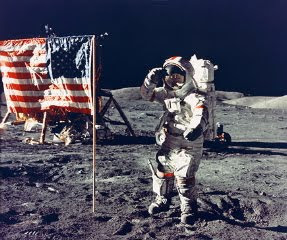 We hope to see you.

Wishing all of us

Posted by TuesdayNightJazz at Wednesday, December 16, 2009 No comments: